Memoirs of a Kampung Girl

I dedicate this post to all my friends in Malaysia who made my growing up years one which I always look back with a quiet contentment in my heart. And a huge grin on my face. You taught me that friendship had nothing to do with the colour of our skin. Or the strangeness of our names. Or the names of our gods.

The best of who I am today is largely because of the best that was in each of you. 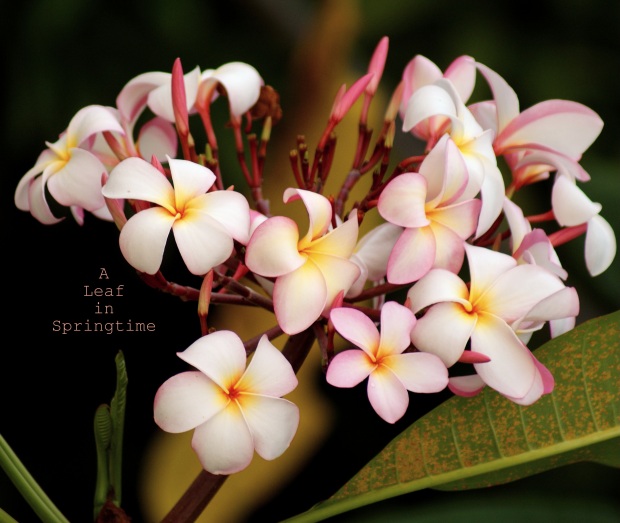 I grew up in rural Malaysia in the 1980s, amidst a riot of colours, a profusion of gods and deities and a diversity of traditions as rich as sticky glutinous rice. As ancient as the noble rainforests and as varied as the babbling of different tongues that tried to erect the Tower of Babel.

It was a time of unquestioned acceptance.

Add to this lively mix, most of us, young and old alike wandered about in public places with streaks of natural homemade concoctions smeared on our faces. Bright yellow turmeric paste for fairness. White fermented rice goo guaranteed to cool down a heat rash. And the closest thing to cosmetics back then was Hazeline Snow. A jar of snowy white heavily scented grease promising beauty, longevity and eternal youth.

It was a time of sweet innocence. 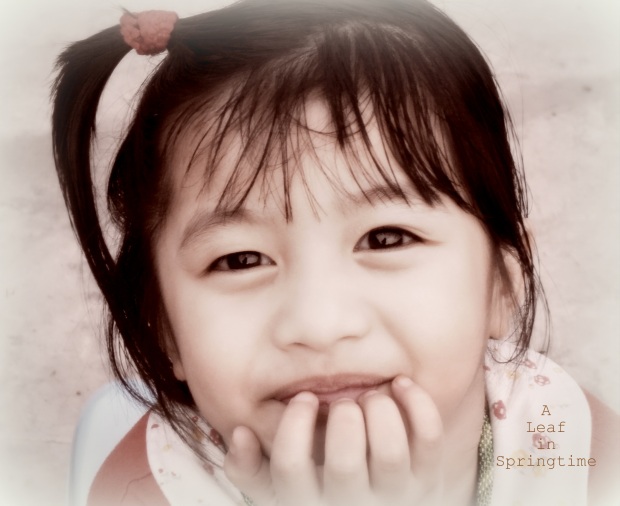 As children, we all remained blissfully unaware that in some parts of the world, there existed cutting divisions because of skin colour. Afterall, it seemed as if things of such nature only took place within the pages of our frayed history books. An impossible notion that people fought and terrorised one another just because they looked different.

We were baffled and found it mildly odd that in some parts of the world, even students were not spared from dividing factions. The jocks, the cheerleaders, the preps, the punks, the goths and the nerds. In Kulim where I grew up and went to school, it was apparent every single one of us was a nerd.

We wore our glasses, thick, round and large. Peering about like owls, we pranced around crooning Abba and Air Supply with buckets of zest and soppy sentimentality. A wincing thought I know. But there was a simple lightheartedness in the air that touched us all.

It was a time of unchallenged peace.

A most marvelous fusion I have yet to find anywhere else in the world. Malay, Indian, Chinese – Malaysians.

For me, more than anything else Malaysia has always been the kind of place where I could let my guard down and have a good laugh at myself. And break into loud rollicking snorts. There always seemed to be plenty to laugh about. And in a world that can sometimes be grim, that is a very good thing indeed.

I have been away from my home country Malaysia for the last 14 years. I have travelled and lived in some unexpected places around the world. And in seeing the world, I have also come to realise the inestimable worth of this little unpolished gem nestled in the South China Sea.

I had always believed that the world I left behind would always remain untouched. Preserved in my heart and memories. And in the stories I tell my young son. 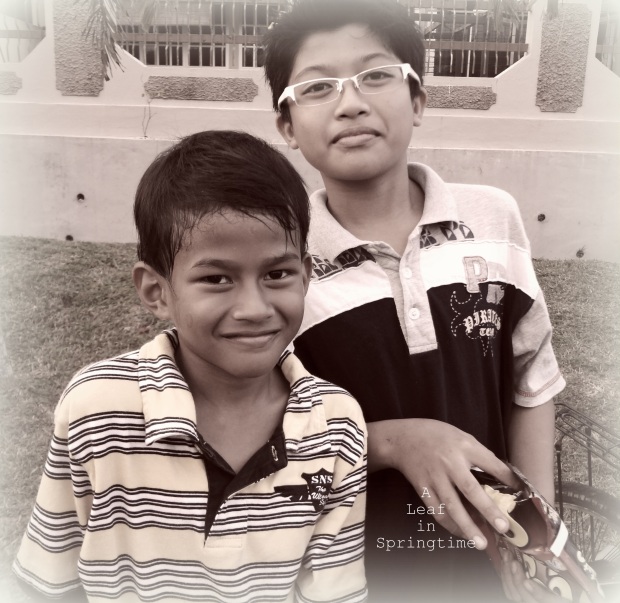 I had secretly hoped that as I watched so many nations succumbed to the fiery ordeals of this century, Malaysia would not have to walk through the same valley of darkness to get to the other side in finding her place in contemporary civilisation.

But I must now wake up to the realisation that the period of sweet innocence that Malaysians had enjoyed and all that had been pushed under the carpet for decades are being currently shaken out and tested like never before.

It is a sad day when a nation turns against itself. When the people start aligning their loyalties along political and racial lines. When friends and brothers feel the need to protect their honour and rights by attacking the honour and rights of another.

Nostalgia alone will not bring back our good old days. Neither will cynicism and negativity. True change will happen in Malaysia when the hearts and minds of the masses have been won beyond political alliances. Beyond religious boundaries. Beyond racial divides. 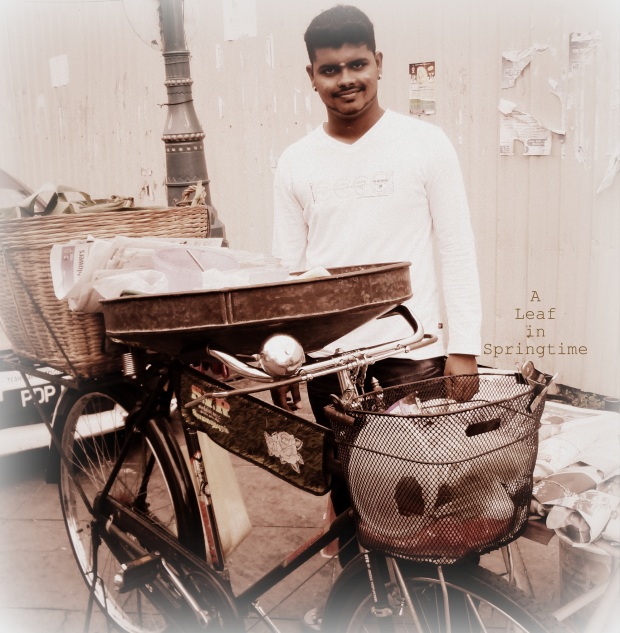 Because at the end of the day, when we put the politics and the ugly bickering aside, we come face to face with the people. The Makcik, the Pakcik, the Ah Moi, the Ah Beng, the Ah Pek, the Abang, the Kakak, the Aunty, the Uncle, our diversity, the idiocyncracies that set us apart, the Manglish, the food, the hundred and one things that make us so proud to be Malaysian. I can go on.

It is only through the transformation of the people that a country is transformed. The erosion of corruption and racism can only truly be wiped out if change takes place within the very hearts and attitudes of the people. For the country is only as strong as its weakest link.

It begins with the hard-labour of educating ourselves. Educating our young. It begins with courage, insight and I believe, the dedication of a lifetime work to plant and nurture the seeds for positive change.

Today we need to stop racism in its tracks. It can only be done through the united belief in the good we know and see in each other. There’s no better time than now to reach out across the fence to our neighbours. Goodwill and a Tupperware of home-made cookies have always spoken volumes. Sit down and have a chat with someone from a different religious background. Try to understand first before being understood. Be genuinely concerned for the welfare of those who cross our path. Do all we can to make life easier for another. Educate our young to have an all-embracing heart.

This is the kind of activism we need so badly today.  Freedom fighters who also heal. Educate. Inspire. Unite. Build. Transform.

“The task of freeing humanity from an error so fundamental and pervasive will call into question some of the twentieth century’s most deeply entrenched assumptions about right and wrong.

What are some of these unexamined assumptions? The most obvious is the conviction that unity is a distant, almost unattainable ideal to be addressed only after a host of political conflicts have been somehow resolved, material needs somehow satisfied, and injustices somehow corrected.

To cling to the notion that conflict is an intrinsic feature of human nature, rather than a complex of learned habits and attitudes, is to impose on a new century an error which, more than any other single factor, has tragically handicapped humanity’s past.” ~ Who Is Writing the Future? Reflections on the Twentieth Century

← Awakening to our Destiny
Gently and Quietly →

96 thoughts on “Memoirs of a Kampung Girl”